Infrastructure supports, connects, separates, constrains, frees, transforms, communicates, and stores who we are. It reinforces and reshapes the stresses between dwelling and work, center and margin, high and low, and local and global that make a society. Yet it is normally mute. Until something breaks, decays, or, as in heritage infrastructure, needs to be remembered or recapitalized. Then it speaks. Especially at moments of ruin or risk, infrastructure speaks eloquently about those who otherwise leave little textual evidence behind but instead a dreadful or artful material history — tracks at a border wall, inscriptions on the walls of the Angel Island immigrant cells, or graffiti on a bridge. Infrastructure is the literature of those whose identities are made by being acted on by the medium of infrastructure, even as they make themselves by acting in, and against, infrastructure. People on the “right” side of the wall, the cell, the tracks, and so on are also subjects of infrastructure — for example, each time they get in a car and just drive, or boot their computer and just browse.

Critical Infrastructures Studies (CIstudies.org) is the site of an international community of scholars from many fields who are exploring how looking at the world through the concept of infrastructure—of things and systems made, built, shaped, crafted, interwoven, old, new, lived, loved, hated, sustained, or resisted—can make a difference….. [Read more]

Following a series of workshops, seminars, symposiums, and conference panels from 2015 to 2018 (see Events), the Critical Infrastructure Studies Initiative launched in April 2018 with a web site and an evolving collective consisting of an initial planning group and participants from various nations and fields. The initiative is organizing future events (e.g., a “Romanticism and Critical Infrastructure Studies” event), …

END_OF_DOCUMENT_TOKEN_TO_BE_REPLACED

Romanticism and Critical Infrastructure Studies. Seminar co-led by Jacques Khalip and Alan Liu at NASSR 2018 (conference of the North American Society for the Study of Romanticism), Brown University. (Event documentation and resources) 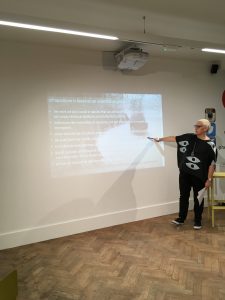 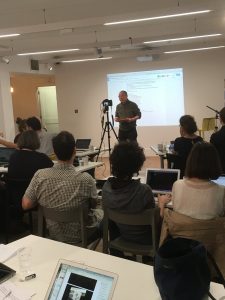 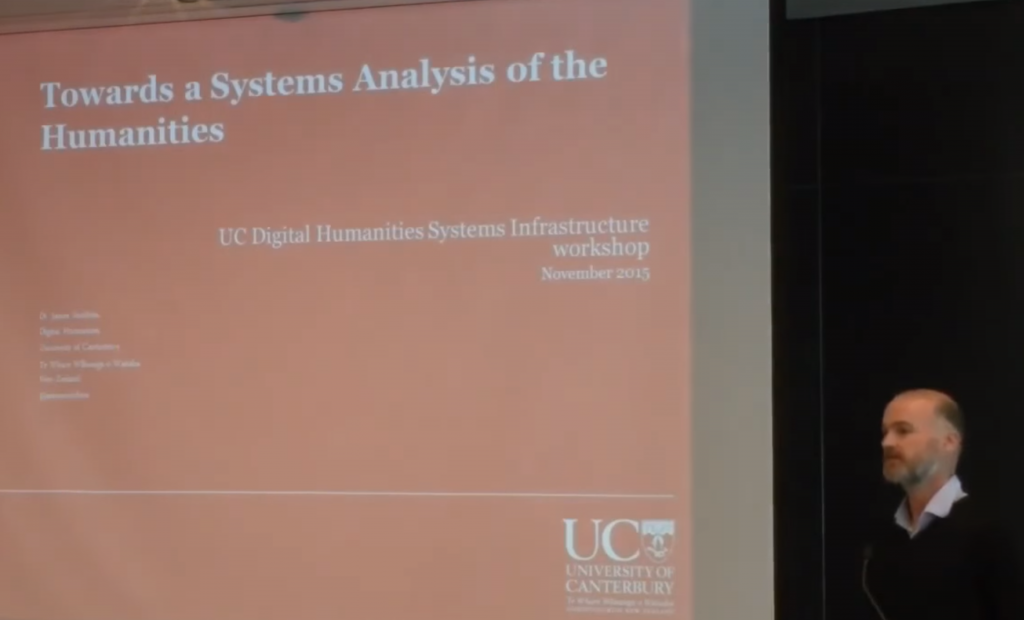 The Critical Infrastructure Studies Initiative is at work planning its initial projects, which may include: