A Seminar at NASSR 2018 (Conference of the North American Society for the Study of Romanticism), Brown University. Conference site | Program

What can a critical infrastructural studies approach to romanticism—one that takes the perspective of materials, structures, systems, and their human and labor impact—allow us to see and think that other methods of reading cannot? If infrastructure, by one common definition, is that which is the “invisible” support of life and death, freedom and constraint, knowledge and work, information and art, and many other facets of modern existence, how can such invisible structures serve as an instrument for making new or other dimensions of romanticism visible? This seminar will draw on selected strands of the emerging “critical infrastructure studies” field, including: “large technical systems” research in science-technology studies; Susan Leigh Star’s ethnographical approach; media and information infrastructure studies; feminist infrastructural approaches; and the “repair” and “junkspace” critical movements. Designed as a think tank for incubating directions of research and theory, the seminar will supply participants with a small “starter kit” of readings and romantic infrastructural artifacts to think about. Then the goal will be for participants during the seminar to generate a set of possible research ideas, projects, and methods that the seminar’s co-leaders will write up as a report from the event.

Participants in the seminar can get a jump start on the issues by reading the two “framing” pieces below and then consulting  any of the “foundations” and “Romantic infrastructure gallery” items listed as thought-starters.

A micro-anthology of both established and emergent approaches to infrastructure studies, represented by key works.

Midtown Cottage, Brampton, Westmorland
Reproduced in the chapter on “The Economy of Lyric: The Ruined Cottage” in Alan Liu, Wordsworth: The Sense of History (Stanford, CA: Stanford University Press, 1989), 242, from R. W. Brunskill,”The Development of the Small House in the Eden Valley from 1650 to 1840,” Transactions of the Cumberland and Westmorland Antiquarian and Archaelogical Society, new series, 53 (1954): 160-89. (Larger image 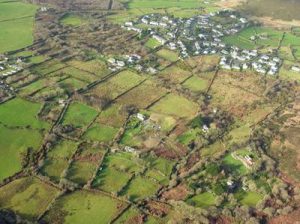 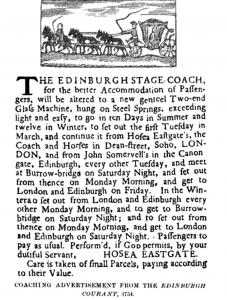 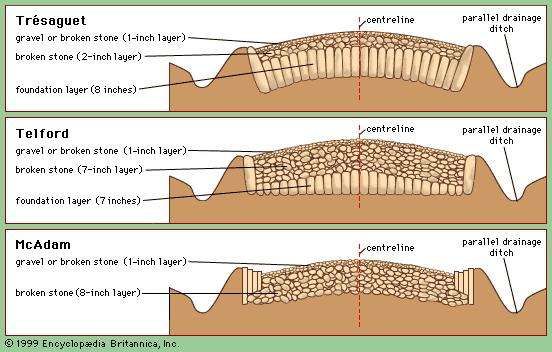 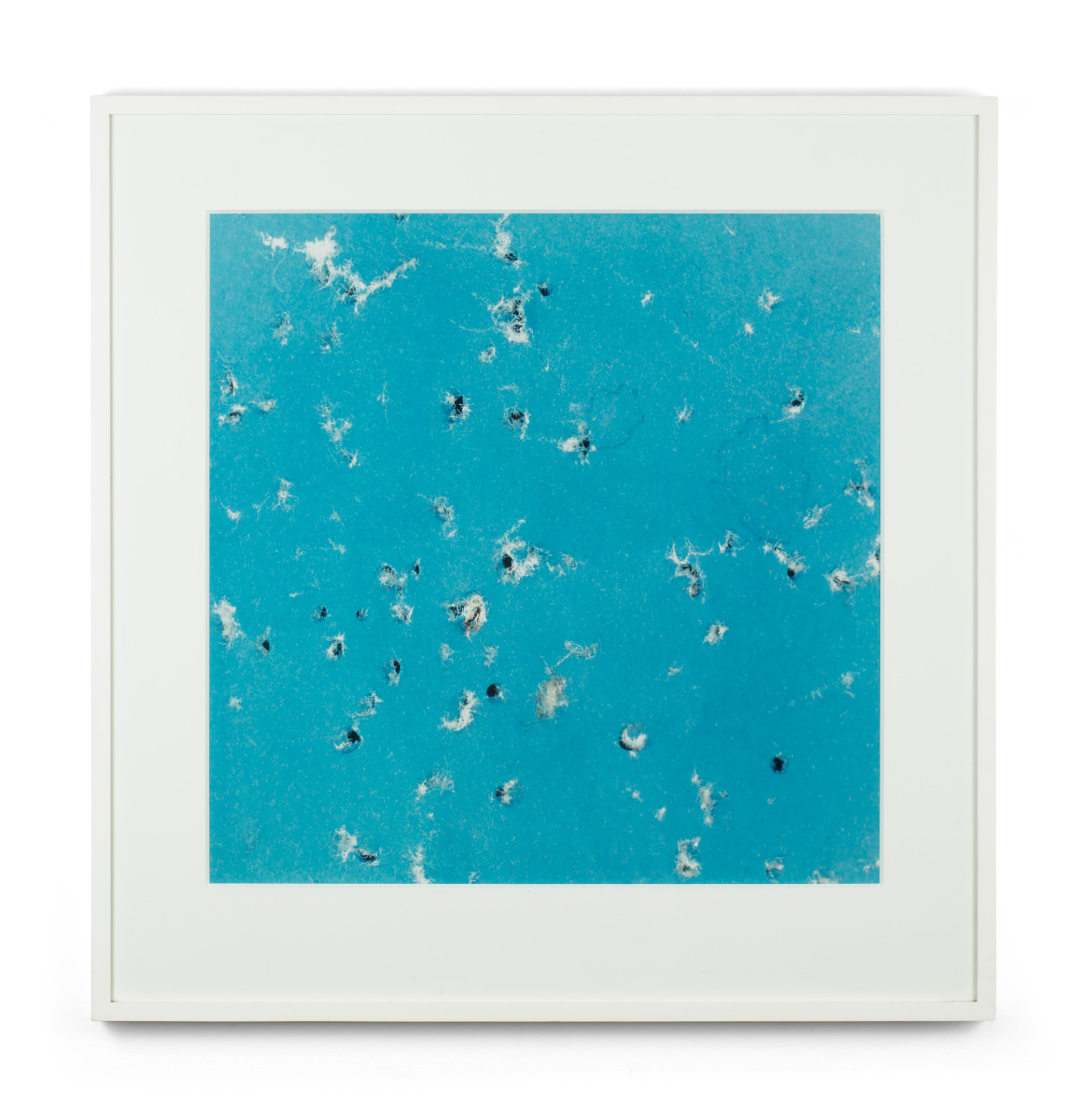 “Turner prize-nominated artist Cornelia Parker developed new work in response to the Parsonage collection, enabling Museum visitors to see the Brontës interpreted through the work of a major British artist. Cornelia Parker was interested in exploring the underside of the Brontës’ monumentality and this remarkable body of new work offered new perspectives on the myths and stereotypes that have been built around the Brontës, challenging our preconceptions about them. The Brontës’ items were examined in new ways, to explore marks left unconsciously – the pin pricks in Charlotte’s pin cushion, ink blots on blotting paper and the scribblings out on manuscripts – as well microscopic views of Charlotte’s quill pen and analysis conducted on samples of their hair.”

—Artists in Haworth
See also Cornelia Parker’s work in the Frith Street Gallery, and her In Black Path (Bunhill Fields) (2013):
“Frith Street Gallery is pleased to announce an exhibition of new works by Cornelia Parker. In this exhibition Parker turns her attention to facets of the city streets that are usually overlooked, from the cracks in the pavement and accidental spills, to discarded pieces of wood, transforming them into evocative and highly charged images and objects.

In Black Path (Bunhill Fields) 2013 Parker has cast the spaces between the paving stones of the non-conformist cemetery of Bunhill Fields. The graveyard’s most famous incumbent is William Blake, painter and poet who wrote the poem ‘Jerusalem’ (later turned into the popular anthem by composer Hubert Parry). Parker had often played ‘don’t step on the lines’ or Hopscotch while walking her daughter to school on a route that took them through the graveyard. These games rekindled an obsession with pavement cracks that had lain dormant since the artist’s own childhood. By pouring liquid cold-cure rubber into some of the gaps and letting it set, Parker was able to lift up this part the geography of the city that had been mapped out in stone many years before. The captured rubber cracks were upturned and then cast in black bronze. Placed on steel pins, they appear to hover just above the floor, creating an obstacle in the form of a petrified line drawing.”

John Martin, Plans for London Sewage System, 1828
From A Plan for Improving the Air and Water of the Metropolis, by Preventing the Sewage Being Conveyed into the Thames, Thereby Preserving Not Only the Purity of the Air but the Purity of the Water, and Likewise the Manure for Agricultural Purposes, 1832 (London: Plummer and Brewis). See Lars Kokkonen’s commentary; and World of John Martin web site. Kurt Schwitters, Merzbarn Wall
“Schwitters, a refugee … began taking holidays in the Lake District in 1943. He settled in Ambleside in 1945. At the house of an acquaintance Mr Harry Pierce of Waithwaite House, Langdale, Schwitters began his third Merzbau [sculpture] — the first in Hanover having been destroyed in an Allied air raid in 1943, and the second, constructed when Schwitters was a refugee in Norway, still intact in 1944 but shortly to be destroyed in an accidental fire of 1951. The Langdale strucure, removed in 1965 to the Hatton Gallery in the University of Newcastle, is thus the sole remaining sculpture by Schwitters in this post-Dada idiom that employs the pasted up detritus of civilization. Aesthetically, it is a document of Lake District culture history analogous to Wordworth’s Preface to the Lyrical Ballads.” 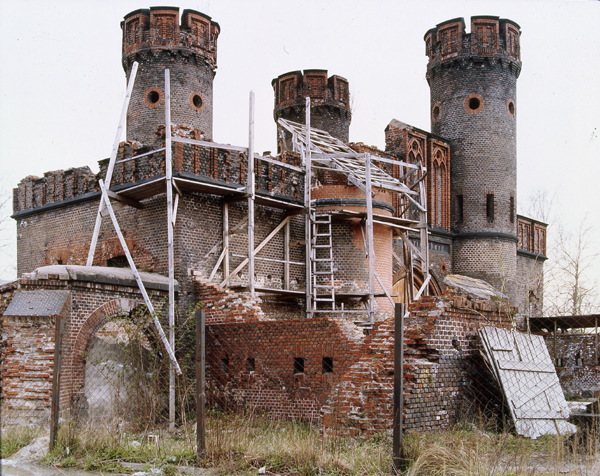 An assortment, or perhaps “junkspace,” of other materials that the seminar co-leaders are accumulating. These additional materials may serve as props or helps for discussion in the seminar.

(A Zotero group library that may also be viewed publicly through the Zotero online interface here. See also the full Critical Infrastructure Studies Bibliography on the CIstudies.org site.)

Shared Notebook for Output from “Romanticism and Critical Infrastructures” Seminar

One goal of the “Romanticism and Critical Infrastructures” seminar at NASSR 2018, as stated in the seminar description, is “for participants during the seminar to generate a set of possible research ideas, projects, and methods that the seminar’s co-leaders will write up as a report from the event.” This notebook is a space where we can collectively jot down ideas during discussion.